​Boylan Lawyers is a law firm which services many areas of law including employment law, family law, conveyancing, wills and estates, workers compensation and more. ​ 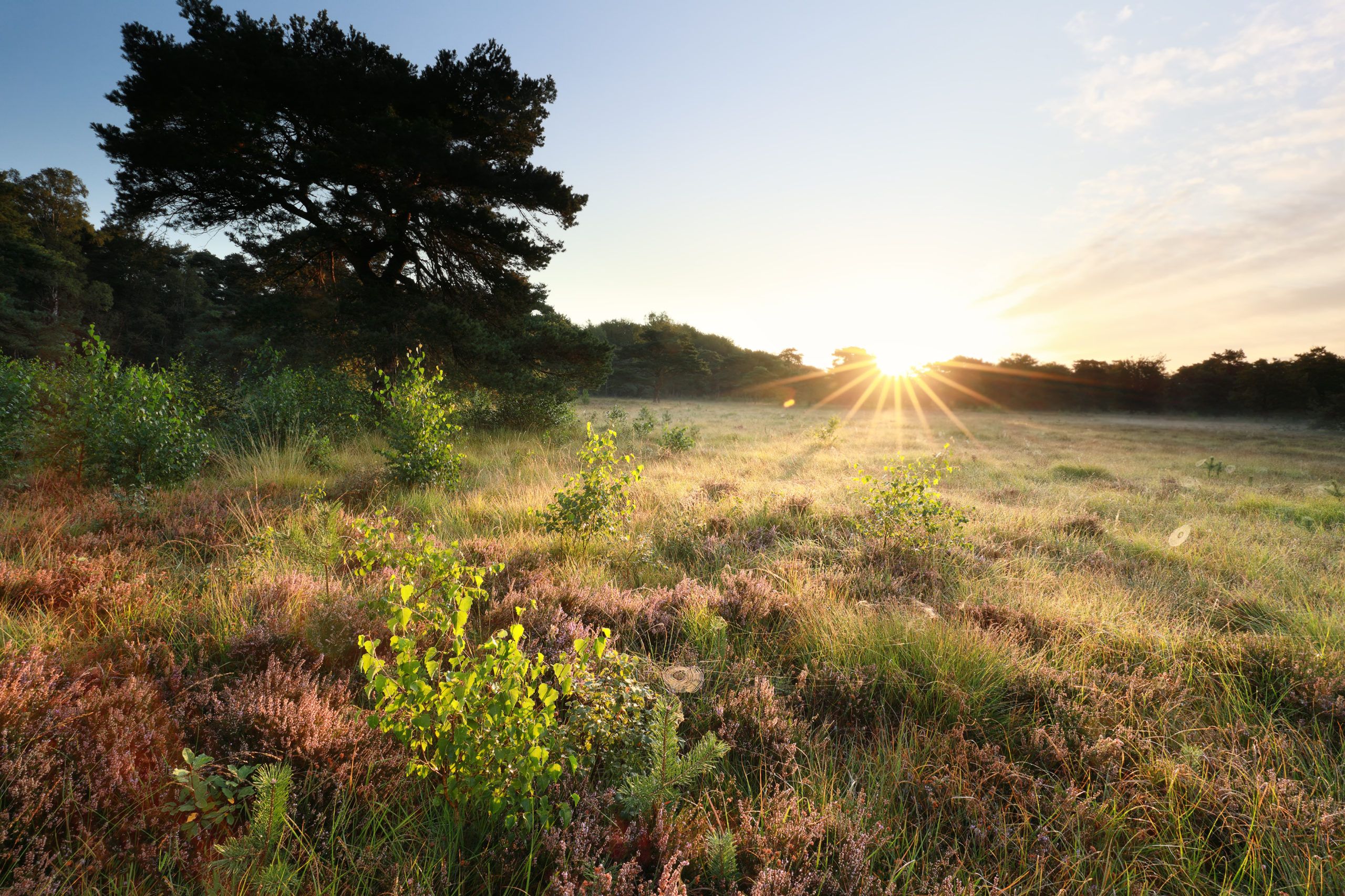 How we can help you

We are committed to protecting the rights of all South Australians and Tasmanians from individuals, families, employees, retirees, professionals, farmers and small business owners.

Our team of legal experts based across metropolitan and regional South Australia and Tasmania work hard to protect your rights and provide you the best legal services possible.​

Whilst our services are affordable, we do not compromise on the quality of our legal advice or client services.

Our Team of Experts​

Our team of legal experts based across metropolitan, regional and remote South Australia and Tasmania work hard to protect your rights and provide you the best legal services possible. ​

The Boylan Lawyers team comprises of approximately 50 staff, including over 15 lawyers. Meet the team here. ​ 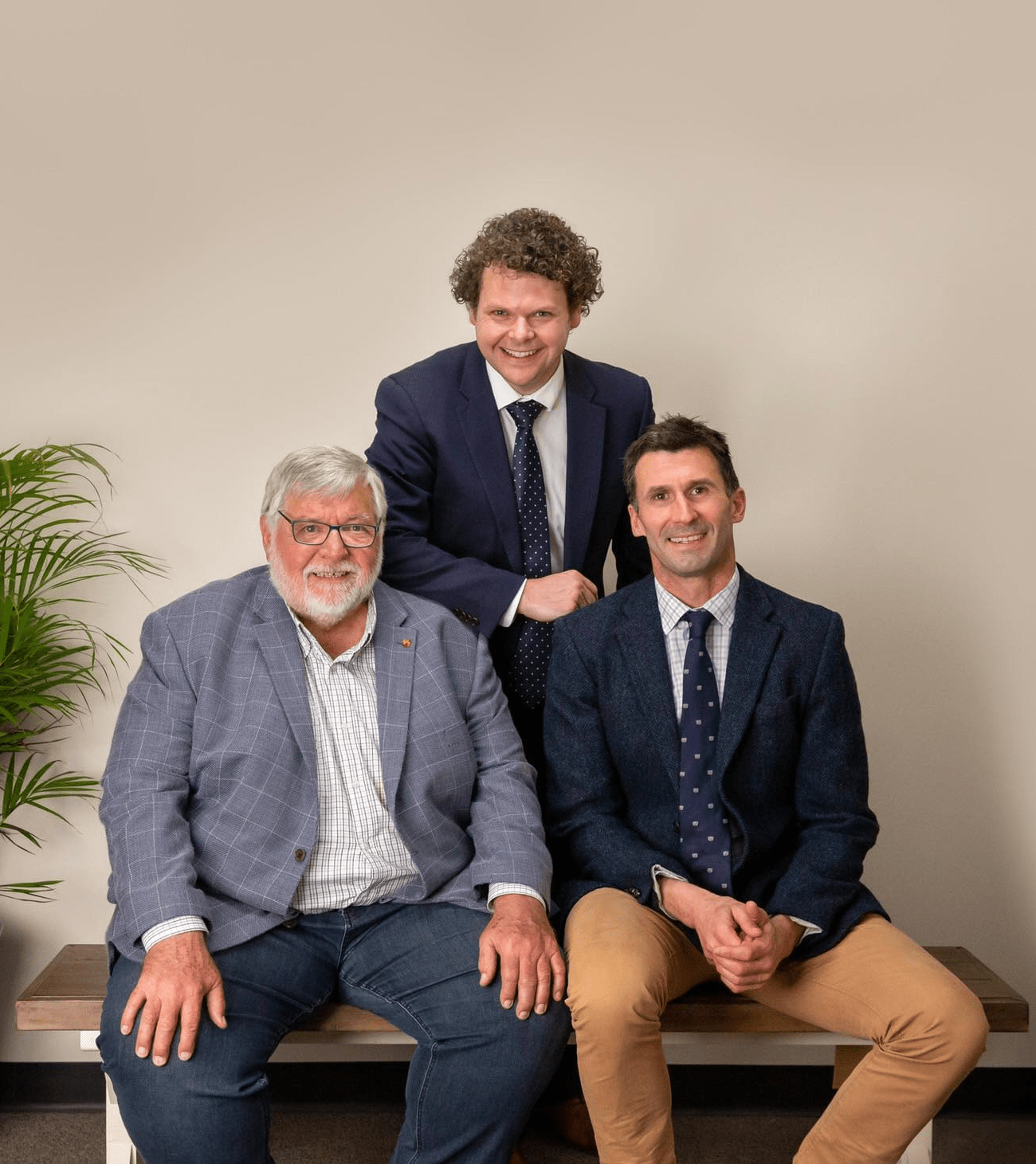 The Mayor of Strathalbyn, Edward Jones Tucker, established a bustling law firm to protect the rights of those in his community. Mr Tucker served three terms as Strathalbyn’s Mayor and acted as the conveyancer, executor, and legal advisor to the residents of Strathalbyn and surrounds. Mr Tucker had an inspiring career in the law, being instrumental in the Married Women’s Property Bill which allowed females to own property. He was also the longest practicing solicitor in South Australia until his death in 1939. Mr Tucker’s firm was handed down to his son, which meant their family practiced from this firm for over 100 years. ​

Jeremy Moore was the next principal of the Strathalbyn firm, where he practiced for over 22 years. Jane Moore joined the practice after being admitted as a legal practitioner. Mr Moore moved onto his role as President of the Guardianship Board and Jane Moore became Principal of the firm. Mrs Moore merged her firm with her brother Paul Boylan years later in 2013, which is when the Strathalbyn firm officially became part of Boylan Lawyers. Mrs Moore combined her experience as a counsellor with the Family Court of Australia and as a Senior Family Dispute Resolution Practitioner to eventually act as a consultant for Boylan Lawyers.​

Clare Hannan established a small and successful law firm in the Southern Flinders Ranges city of Port Pirie, which serviced clients throughout northern South Australia. In 1939 Clare Hannan was joined in the practice by Miah O’Callaghan, a skilled lawyer whose experience involved matters that were heard in the High Court of Australia. ​

Paul Boylan and Sebastian Hill expanded the firm even further in 2014, making their mark in Adelaide, Victor Harbor and Port Augusta.​

In 2019, with shared values and goals, Boylan Lawyers and WK Lawyers merged to provide South Australians in metro, regional and remote locations access to highly experienced lawyers specializing in several practice areas. The burgeoning Boylan Lawyers firm expanded across waters to Tasmania, broadening the reach of our quality legal advice.​ 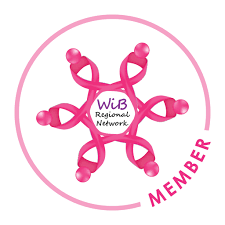 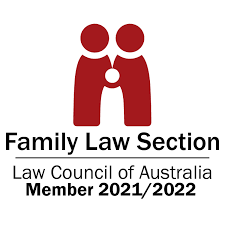 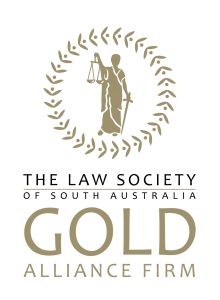