Case Study: Why you shouldn’t make handshake deals when it comes to the family farm 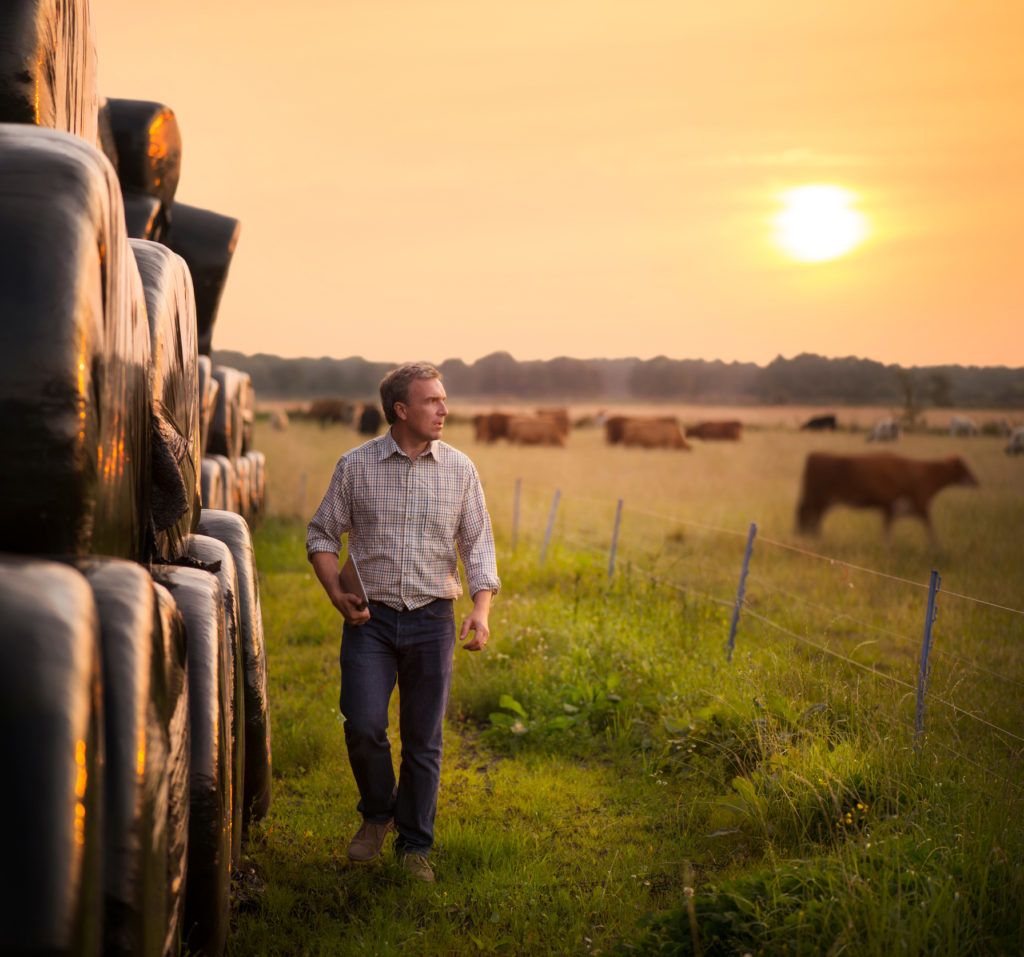 Handshake deals between family members are a common precursor to many intergenerational farming disputes. As a disputed estate specialist, I deal with the fall-out of handshake deals every day. Most notably, I was the instructing solicitor for one of South Australia’s largest intergenerational farming disputes in recent times, Roberts v Roberts [2021] SASC 72.

The dispute was between a father and son, whereby I acted for the applicant Mr Roberts, the son of respondent Mr Roberts (Snr). The dispute regarded an alleged oral contract between the son and father, for the purchase of the father’s station, Pulgamurtie, for $2.6 million. Pulgamurtie is approximately the same size as Singapore and located outside of Broken Hill in remote NSW.

Over the years, and particularly in the two years Mr Roberts engaged me to work on this matter, Pulgamurtie increased in value to approximately $17 million. The father denied any agreement or discussion about the sale of Pulgamurtie with my client for the originally agreed price of $2.6 million.

My client had dedicated this life’s work to Pulgamurtie, always with the intention of one day securing the station. I argued that my client, had improved, maintained, and worked on Pulgamurtie, he also purchased plant and livestock. I argued that my client acted to his detriment in reliance on his father’s representations and encouragement that he would one day purchase it.

I directed a team of seven staff over two years through numerous applications, conferences, trial, and appeal court proceedings. My team was successful in each of the seven proceedings, arguing that our client established the elements of a cause of action in proprietary estoppel.

It was ordered that my client be transferred title to Pulgamurtie for $3.8 million; based on the agreed purchase price adjusted for the change in value over nine and a half years since the first agreement. This amount was later altered in a settlement conference which cannot be disclosed.

How to avoid handshake deals

The situation above arose from a simple handshake deal that was never properly dealt with. Handshake deals are usually a verbal promise in conversation that is never settled in a legal agreement. If the promises aren’t kept, disputes can arise, and families end up in court.

The only way to avoid future disputes is to have an agreement prepared that expressly states everyone’s intentions. Now, that is much easier said than done. Often there is a very delicate balance of power between family members which should be carefully navigated to avoid raising any red flags.

Getting advice early is the number one way to avoid disputes, and your lawyer will be able to help you find ways to raise this in a sensible manner with your family members.

Sebastian Hill is the Managing Partner at Boylan Lawyers and specializes in disputed estates, intergenerational farm disputes and transfers, family law, and other areas. Contact us today to organise a free 30-minute consultation with Sebastian Hill by calling 08 8632 2777 or email hello@boylanlawyers.com.au.