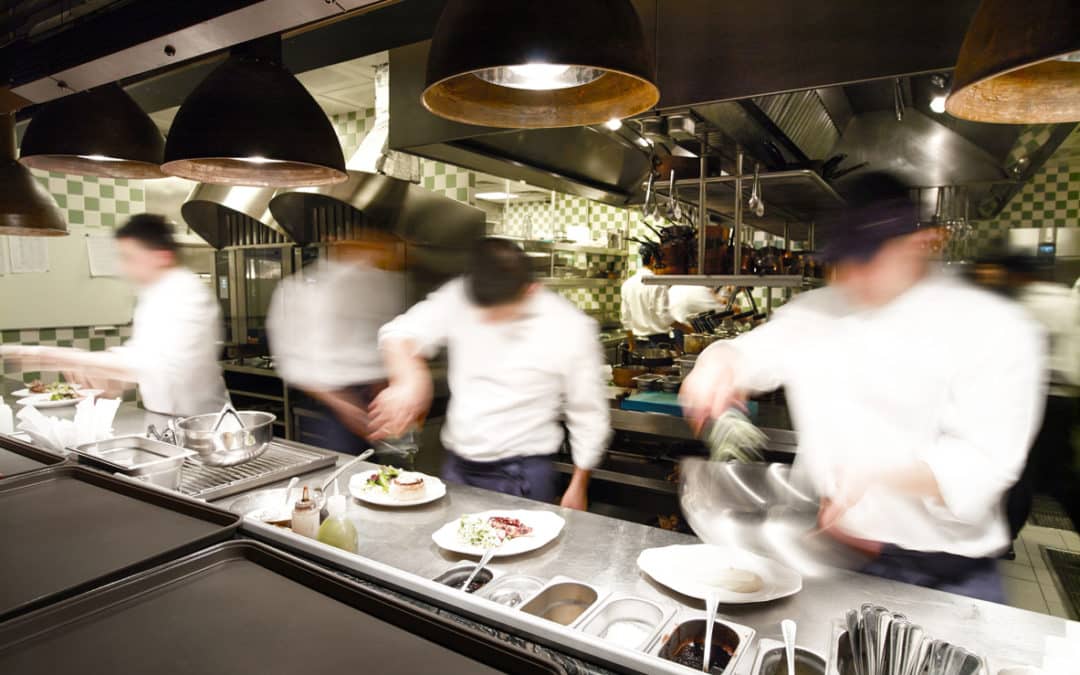 Case Study: 13 wins for the worker over a 7-year fight 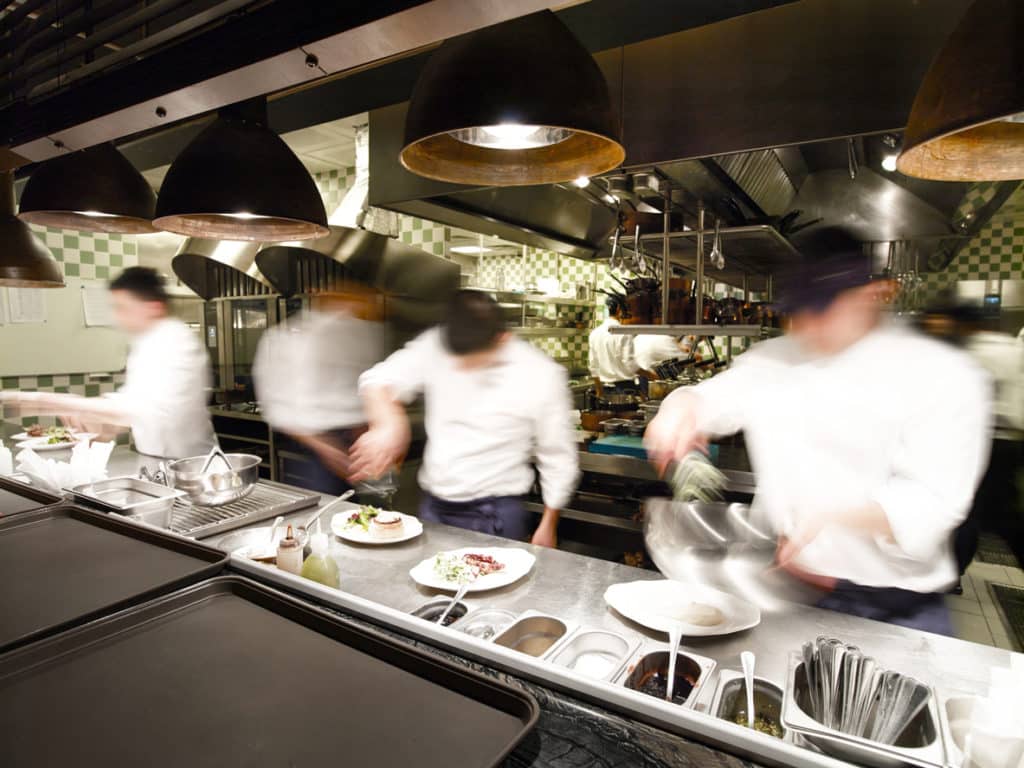 After working in plaintiff employment law for over 20 years’, one of the most important qualities required is an indomitable attitude to fight for your client’s rights. Whilst this field of work provides an ongoing set of challenges, getting wins for ‘the little guy’ make it certainly worthwhile.

Mr Adcock was working as a FIFO camp cook in Roma, Queensland. He sustained an ankle injury from slipping over whilst carrying a box out of a freezer on 25 August 2015. As he was not capable of resuming employment, Mr Adcock made a claim under the Workers’ Compensation Act.

Mr Adcock’s injury was accepted as compensable under the Workers’ Compensation and Rehabilitation Act 2003 (Qld). However, WorkCover consistently tried to cease Mr Adcock’s weekly payments and benefits, as well as backdate the cessation by two years.

In the main two-day trial on 26 and 27 October 2020, Adcock v Workers’ Compensation Regulator [2021] QIRC 227, the Commission considered evidence of four expert medical witnesses, evidence from Mr Adcock himself, and another witness we called upon.

Mr Adcock had the onus of convincing the Commissioner that his injury and subsequent disability gave him an incapacity for work preventing him from working as a cook, or in any other position which, based on his work history, might reasonably be available to him.

The Commission considered previous cases which similarly dealt with the legal concept of incapacity for work. The Commission found that Mr Adcock’s ability to work ‘in any suitable employment’ was diminished or taken away entirely, making him ‘partially’ or ‘totally’ incapacitated.

“After 13 appeals of my workers compensation matter across seven years, I am very relieved it is over. Under Andrew Wright’s guidance I kept at it and stuck to my guns, and Andrew stuck to his. I couldn’t have asked for a better person to represent me.

Andrew’s level of service was above exceptional, he always kept me up to date. I’d send him a text and he would respond straight away. The whole team was brilliant, including the reception staff. I really couldn’t give the firm more kudos.

I want to show my kids and grandkids that I fought for the worker against the ‘big guys’; it was Andrew and his team who helped me do that.” – Malcolm Adcock, Plaintiff

Andrew Wright, Partner at Boylan Lawyers, directs the employment and industrial law practice areas. Mr Wright’s advantage is that he can act on matters within all facets of employment law, a practice that is uncommon despite the overlapping issues clients face. Mr Wright covers all employment issues from industrial relations, workers compensation, sexual discrimination, equal opportunity, to superannuation claims. He has the expertise to decide what application and jurisdiction (State or Commonwealth) will be of most benefit for his clients without ‘double dipping’ or missing out on any entitlements.

If you have an employment law matter you would like to discuss with Andrew Wright, call us on 08 8632 2777 to arrange a 30-minute consultation.