Elias has been working with Boylan Lawyers since July 2019, having been admitted to practice in September 2014 and previously engaged in paralegal work since 2013.

Elias has a Bachelor of Laws (Honours) degree, Bachelor of International Studies degree, and Graduate Diploma of Legal Practice from the University of Adelaide. He has also been a member of the Law Society of South Australia’s Accident Compensation Committee since May 2018 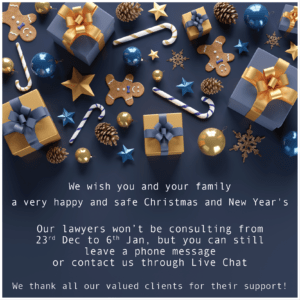